I know I haven't posted in awhile but I have a good reason for that. A mediocre reason, really -- been busy. But I have new pictures to share, so here we go! 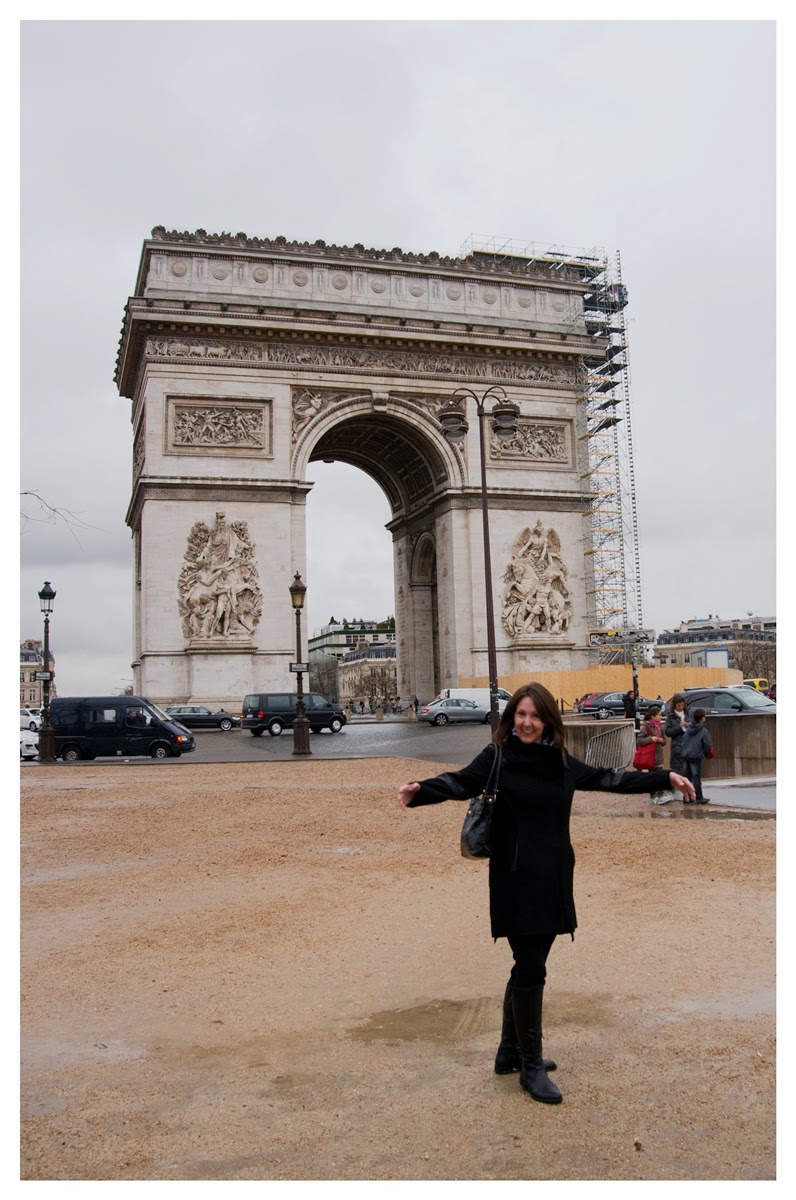 So how's this for a spectacle on the sidewalk? The Arc de Triomphe in Paris. I'm not photogenic at all -- what can I say? But it was a blast being there.

It's a very conservative city, and IMHO, the rumored rudeness of the French is simple reserve. The customer service was no more rude than it is here in America; we just didn't speak the same language. In fact, as soon as we started to converse in schoolkid French, they'd jump in in English to help us out. "No problem," everyone says. 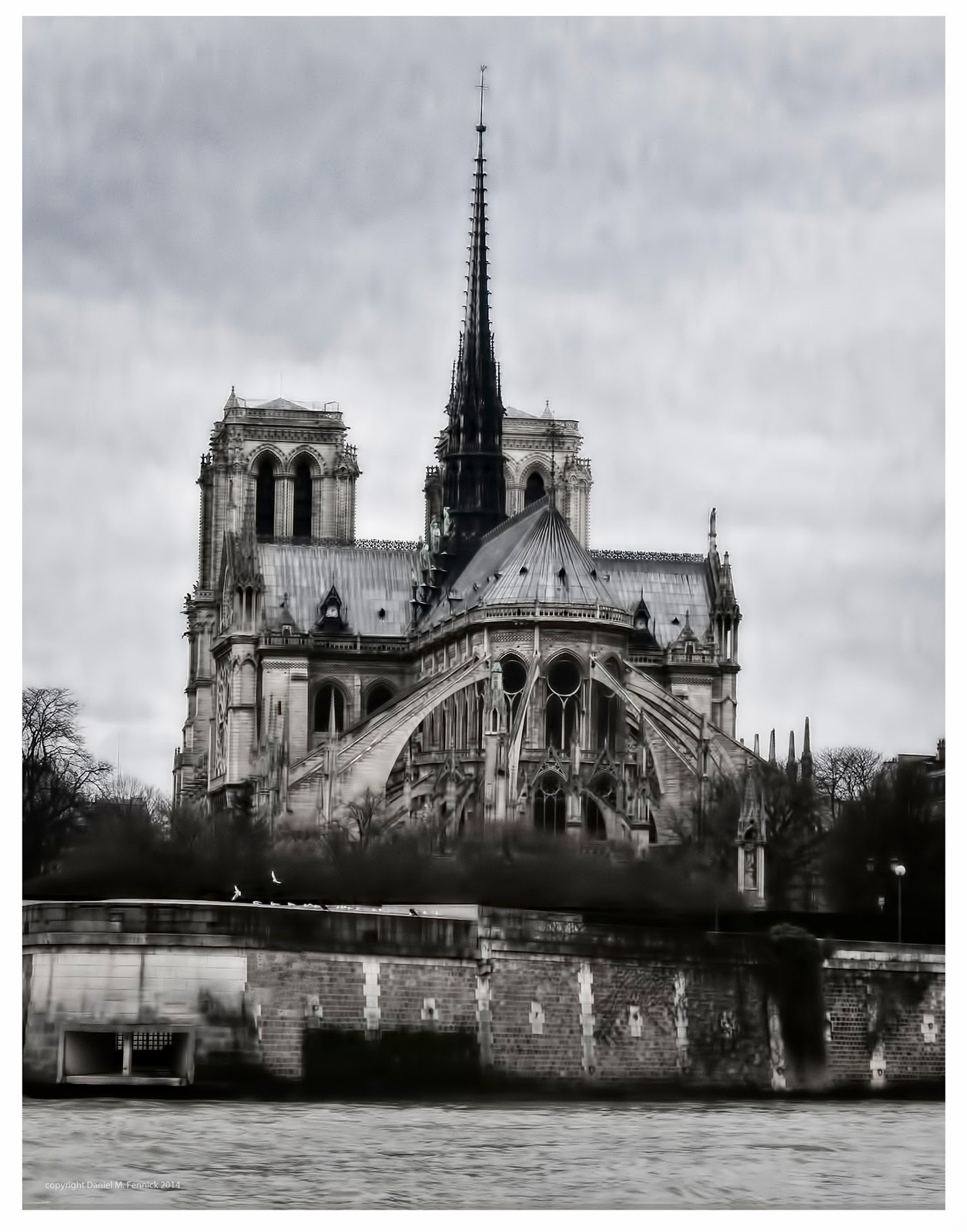 My advice, if you're going to Paris -- especially in colder seasons -- is to wear black and be friendly. You get back what you put into the world, is my mantra.

We met some wonderful people, too. Our first dinner out we were seated next to a gentleman whose mother had been French, but his father was a Scot, I think. He spoke fluent French and the proprietor was generous to all of us once he felt comfortable conversing in broken English with French to fall back on. The other gentleman was a South African now living in Texas. They helped us navigate the menu and translate with the proprietor. The food was fabulous, the wine was superb (of course), and the company made it a night to remember.